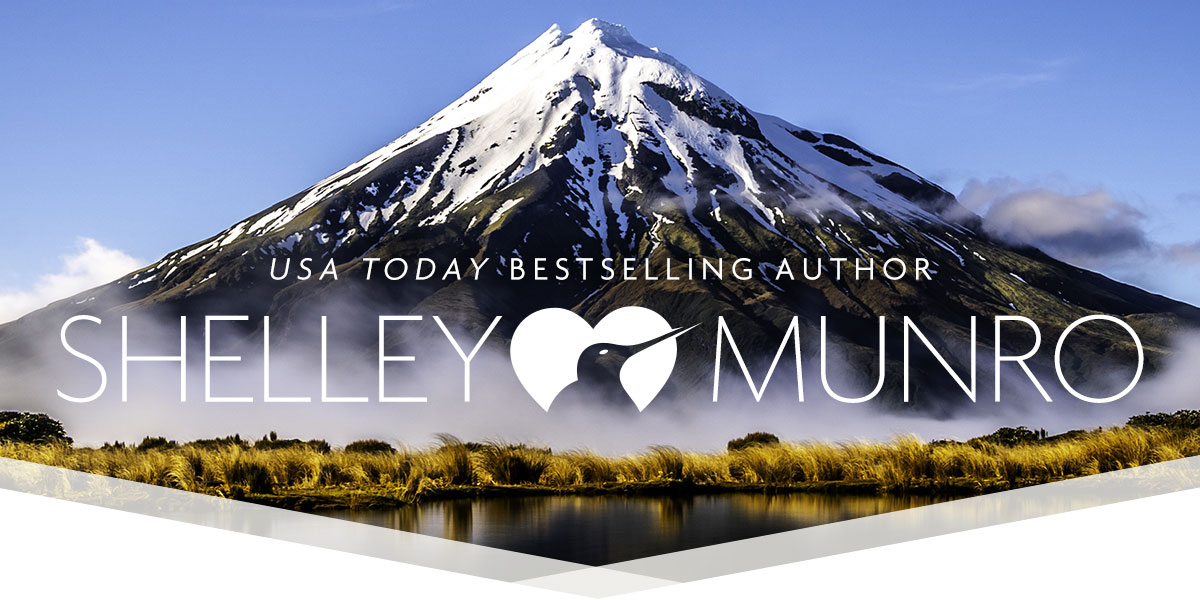 Here are some festive facts for you:

1. Bing Crosby’s version of “White Christmas” is the highest-selling music single of all time.

2. Robert Louis Stevenson, the author of Treasure Island, willed his November 13th birthday to the daughter of a friend who hated her Christmas birthday.

4. It’s said Rudolph’s nose is red because of a parasitic respiratory infection.

5. It’s a tradition in Sweden to watch Donald Duck cartoons on Christmas Eve.

6. The highest-grossing Christmas movie is Jim Carrey’s How the Grinch Stole Christmas.

7. The idea of a white Christmas comes from Dickens’ works. Dickens lived during a mini-ice age, meaning it snowed yearly for eight years.

8. During the holiday period, around 28 sets of LEGO are sold per second.

9. Santa Claus flying in the sleigh was an image dreamt up by the same man who created the headless horseman. The idea first appeared in 1819.

10. According to stats, 1 in 3 men don’t start shopping until Christmas Eve.

Extra fun fact: Wanted: Mistletoe is a contemporary Christmas anthology full of a little naughty and nice. Get your copy now. https://books2read.com/u/4jP6WX 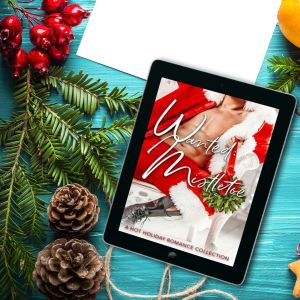 Dear Santa,
Before I explain, how much have the elves told you?

Who’s ready for a little naughty & nice? With some mistletoe and holiday cheer, anything can–and does–happen during Christmas.

Your favorite contemporary authors have gathered around the Wintery hearth to bring you scintillating holiday romances. These sexy stories will deck your halls with filthy balls. If you’re not on the naughty list yet, you will be after indulging in these steamy reads. Whether you’re naughty or nice or on Santa’s watchlist, these romances will put you in a celebratory mood and warm your heart.