World Travel and a Takeover

Shelley is a little busy and I have offered to blog today.

Recently I’ve been scanning our old print travel photos to digital. Trying to condense them as well, since there are thousands. A very time consuming but rewarding exercise. It’s like going back in time, reliving all those experiences. Some pics made me cringe, 7 months traveling through Africa – what were we thinking? An adventure, definitely NOT a holiday.

Traveling 3 months across the Middle East after Suddam had invaded Kuwait – we were two of the foolhardy few, great time, no other tourists getting in the way of that unforgettable shot [photo not gun].

Actually, saying that the photos are old is not a good description as that also relates to us! I can’t speak for Shelley but I don’t feel old, because I’m not. (Shelley says she’s not old either!!)

I was chatting to a lady last week who had visited Petra in Jordan [Indiana Jones fame]. She showed me a photo of her in front of the treasury, should I say she was in front of hundreds of other tourists on a day excursion from a cruise ship.

Here’s our photo: Spot the tourists – there aren’t any! 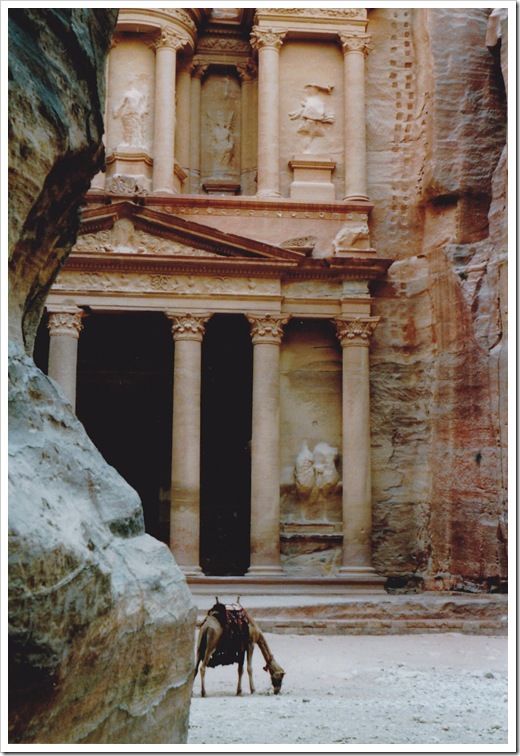 Some of the most rewarding photos I have taken captured Shelley at a height of excitement. One was after a flight over Victoria Falls: 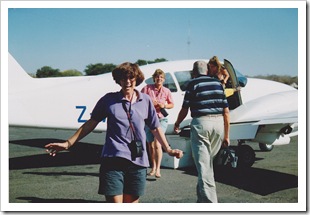 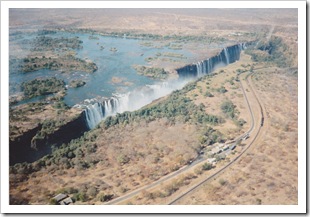 Another seeing Mountain Gorillas in Rwanda: 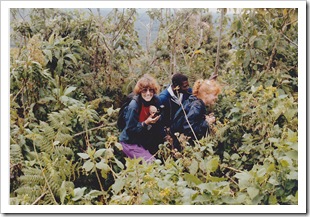 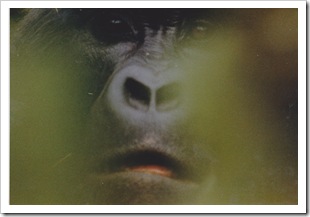 This one was taken in a Lobster shack out of Bar Harbor, Maine. To be fair, I was more excited at the thought of eating it! 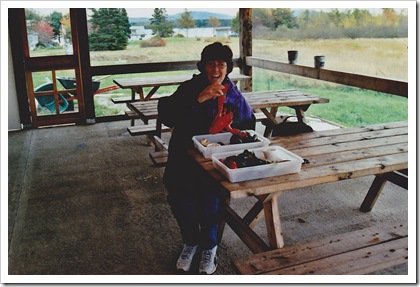 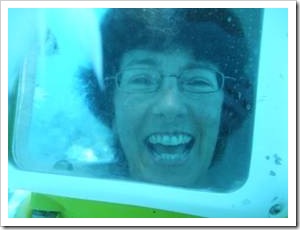 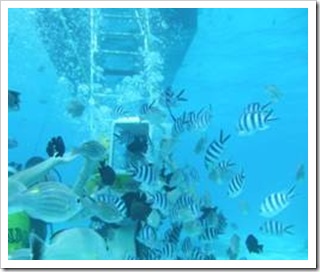