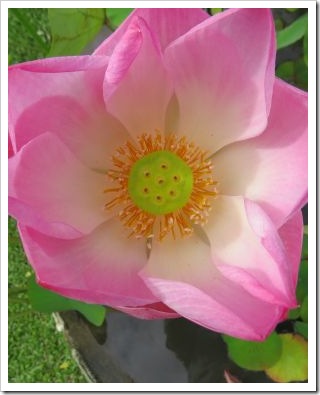 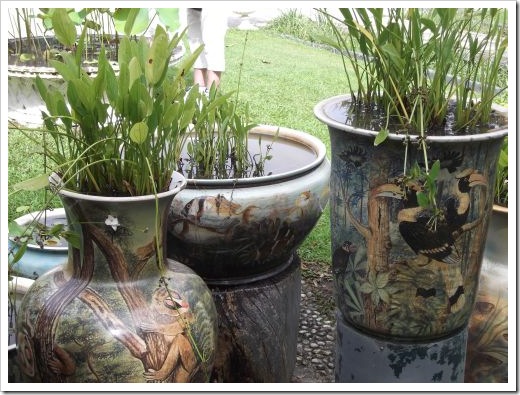 1. They grow in humid and warm climates such as Asia.

2. The roots of the plant grow in water, usually a shallow river or pond and the leaves float on the water (as a rule). The flowers grow above the water and have a thick stalk.

3. The petals range from white to vibrant pink.

4. The plants spread out and cover several feet of water.

5. The flower is edible and are used as garnishes and in herbal medicines and teas.

6. The leaves are also edible and used as a wrap for other dishes.

7. The lotus is an important part of both Buddhism and Hinduism and some of the deities are drawn with the lotus flower. It’s also found in Egyptian records.

8. A lotus flower is a symbol of purity since it rises above the muddy water in which it grows.

10. The rock band Radiohead had a song called The Lotus Flower.

I remember when we went to China we were served lotus root as part of our dinner one night. I didn’t like it very much, but as the sole vegetarian on the trip, I ate a large variety of stalks and stems. I revolted after a while and foisted off the stalks and stems on the carnivores.

Has anyone tried lotus root or flowers?