A is for Auckland

I’m an A – Z virgin, and I’m looking forward to tackling this challenge. Since I live in New Zealand, I thought this would make a great theme for my posts. I intend to introduce you to my home country and also to some of my romance novels, which are set in my home country.

A is for Auckland 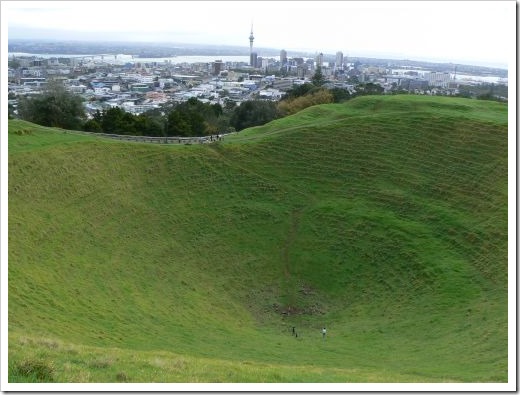 This is the view of the central business district of Auckland and the Sky Tower, taken from the top of Mt. Eden, a dormant volcano. In the foreground you can see the crater of the volcano. 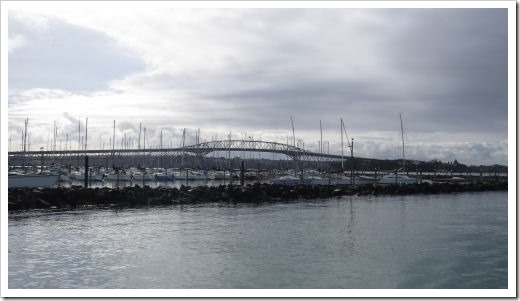 This is the Auckland Harbor Bridge that spans the harbor. 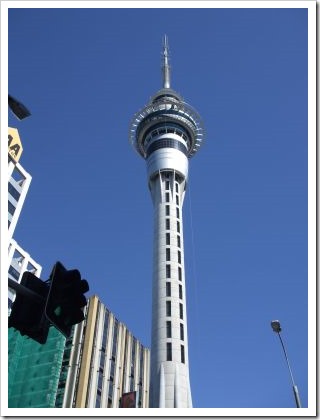 Sky Tower can be seen from all over Auckland. It’s the largest tower in the Southern Hemisphere.

1. Auckland is the largest city in New Zealand, although it’s not the capital. The population is spread out over a big area.

2. The city of Auckland is built on and around a field of dormant volcanoes.

3. It’s also known as the City of Sails since there are so many boats on the harbor and has excellent fishing.

4. Auckland is the gateway to the rest of New Zealand. Both cruise ships and planes arrive in Auckland.

5. No matter where you live in Auckland, a beach isn’t far away.

6. The Sky Tower in Auckland is the tallest in the Southern hemisphere.

Auckland is my home, and I’ve written several romances, which are set here. The perfect way to armchair travel to Auckland.

There’s The Bottom Line, Past Regrets, Summer in the City of Sails, Make That Man Mine and One Night of Misbehavior.

Visit the A – Z Challenge blog

← 13 Things About the Mystery Genre B is for Beehive →