M is for Middlemarch 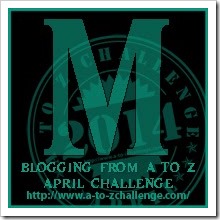 Middlemarch is a small country town in the South Island of New Zealand. A few years ago I happened to catch a special interest story on our local news. The town of Middlemarch had a shortage of women of marriageable age. In order to attract more women, the town decided to hold a ball. 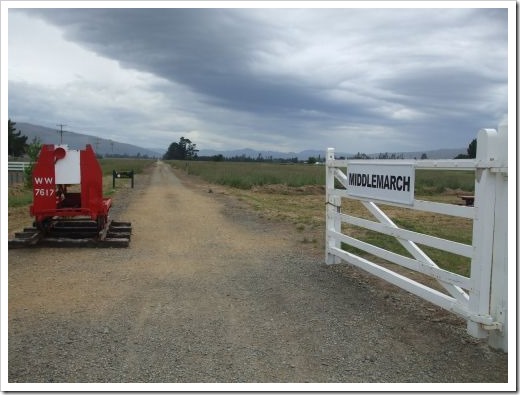 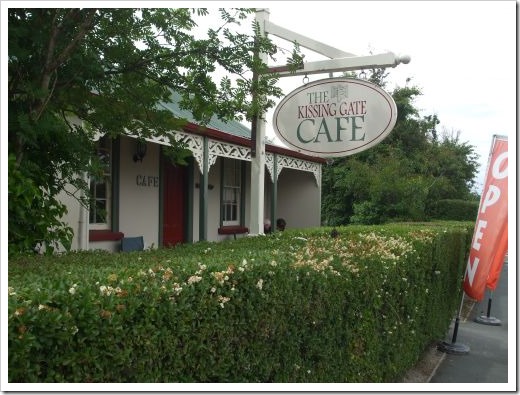 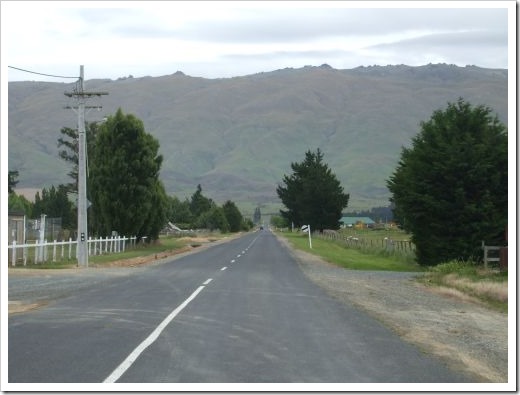 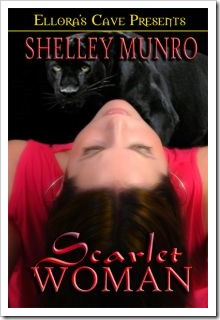 Emily Scarlet’s husband left her for his secretary and died in a car accident—all on the same day. Now, six months later, Emily has emerged from her chrysalis of painful memories. And to prove she has what it takes to attract a man, she’s determined to experience one perfect night of passion.

Feline shape shifter, Saber Mitchell has a problem with his four boisterous younger brothers. They’re out of control. It’s too late for him, but he hopes to get his brothers mated and settled, and the ball is the place to introduce them to marriageable women.

Unbridled sex is the last thing he plans on, but one glimpse of Emily Scarlet changes his mind. Sex with her is a necessity. They dance. They make love.

One thing is clear—a single night isn’t enough. Saber must have her for his mate, but Emily isn’t so easy to convince…or trust.