R is for Rugby 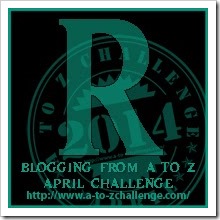 Rugby season is in full swing in New Zealand, and I couldn’t be happier. Some call it our national sport. I call it inspiration since big, burly rugby players make great romance heroes. Our All Blacks are the current world champions. Women play rugby these days, and our Black Ferns are champions too. We also have a very good Sevens rugby team. 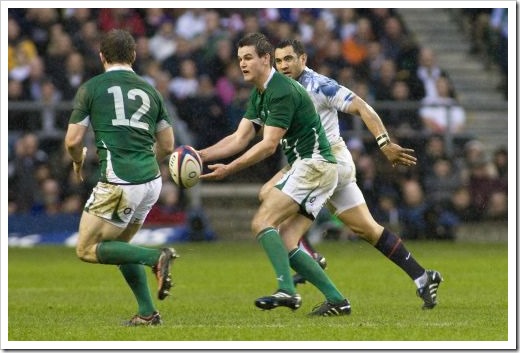 Here are some facts about rugby:

1. Our New Zealand team, the All Blacks, are the current world champions. It bears repeating!

2. No one is really sure when or where rugby truly originated but a popular story is that William Webb Ellis picked up the ball in 1823 and ran with it instead of playing to the rules of the game. It’s said that this act was the start of the modern game.

3. The rugby ball is oval in shape. Originally they were made from pigs’ bladders and a person blew them up. It’s possible to become ill from blowing up diseased bladders, so it’s lucky that this is no longer necessary!

4. The All Blacks always do the haka before the start of an international rugby match. See H for Haka.

5. The same whistle is used to start the opening game at each World Cup Tournament. It’s called the Gil Evans whistle, named after the Welsh referee who was in charge of the match between New Zealand and England in 1905.

6. A rugby match consists of two halves, which are forty minutes long, plus a 10 minute break at half time.

8. Players advance the ball by kicking it or running with it down the field, known as a pitch.

9. The first ever rugby game took place between Scotland and England. Scotland won.

Have you ever watched a rugby game?

← A Career Woman with Secrets S is for Sky Tower →