Z is for Zealandia 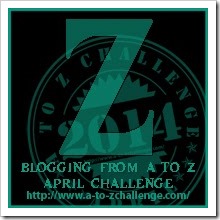 Zealandia is a wildlife sanctuary in Wellington—an inland island where endangered native species are kept safe from predators in the hope of increasing dwindling populations. The 225 hectare site includes two dams that used to supply the city of Wellington with water. It was decided that the dams might crack or burst during an earthquake and a decision was made to lower the dams and use the area as an inland island. The first step was to fence the area with pest free fences. 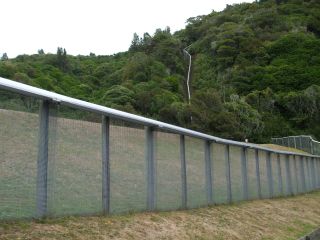 These fences stop possums, stoats, weasels, ferrets, rats and mice from entering the sanctuary. Once the fences were installed a pest-control plan was put in place. A year later all 13 major pests in the area were fully eradicated. Thousands of native trees were planted (the area was previously all in pine) and this planting continues. The long-term vision for the project is to return the area to its original undisturbed state and this will take around 500 years.

On entry to the sanctuary, staff check bags for mice, cats, rats and other pests. Thankfully, my bag was found pest-free. I know I would have been more shocked than anyone if a mouse had jumped out. We explored some of the many paths, pausing to peer through the treetops for the elusive birds. 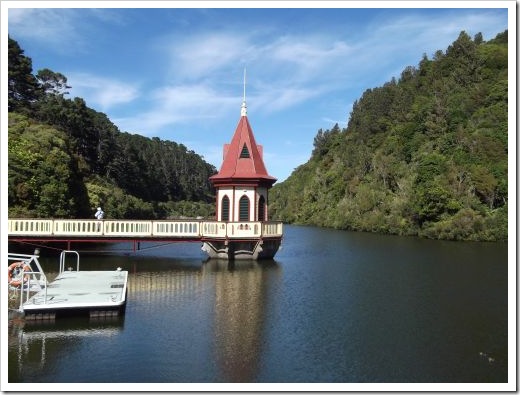 This is the old reservoir. 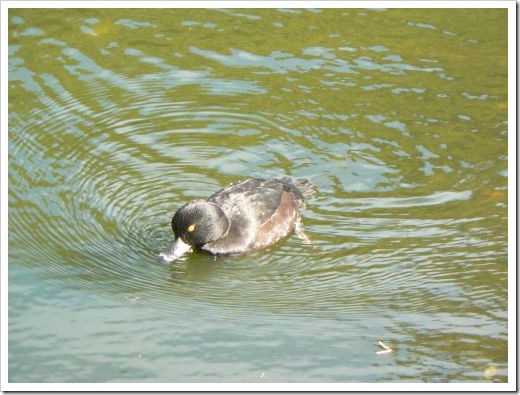 Native New Zealand duck – the scaup. It’s the smallest of our native ducks. The scaup is a diving duck and disappears for long moments under the water. 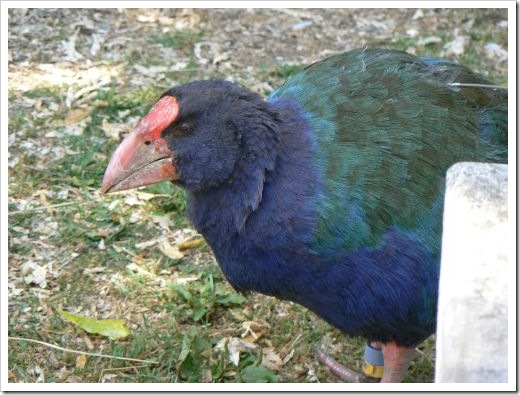 This is a takahe, one of our flightless birds. It was thought to be extinct after 1898 but was rediscovered in 1948. There are two takahe at Zealandia – a pair – although they are infertile so are not adding to the low population. They eat tussocks, grass, shoots and insects. 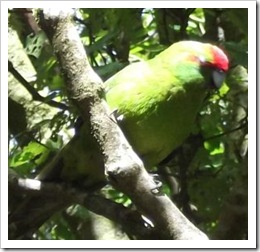 This is the kakariki parakeet, one of NZ’s natives. They have become endangered due to loss of their natural habitat.

The day of our visit was warm and sunny – the perfect weather to tempt the tuataras out of their burrows. Tuatara are rare reptiles that are found only in New Zealand. I’d never seen one before since they mostly live on off shore islands and at a few sanctuaries.

We saw their burrows and finally, much to our excitement we spotted a tuatara! 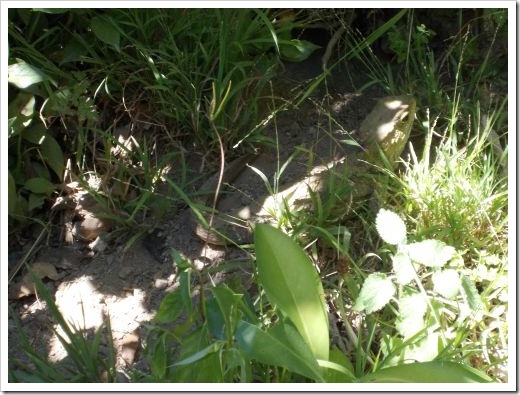 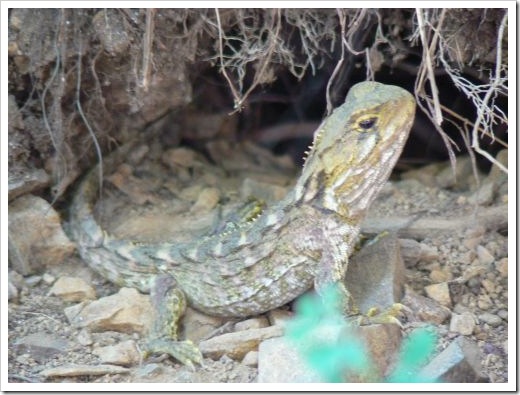 I still get excited whenever I think about seeing them. We watched them for ages, not that they do much except sit there and soak in the heat from the sun. It was a real privilege to see such a rare creature.

Thanks so much for visiting my posts during the A-Z challenge. It’s been a blast meeting other bloggers and reading all the wonderful posts.

Today I have a guest post at Collette Cameron’s blog – Blue Rose Romance where I’m discussing mazes and labyrinths. I’m also doing a giveaway. I hope to see you there!