Hubby and I had an awesome holiday in September and visited the Baltic area along with parts of the Mediterranean.

1. Visiting St Petersburg, Russia and gawking at some of the many treasures displayed in the palaces and mansions. So many valuables everywhere! 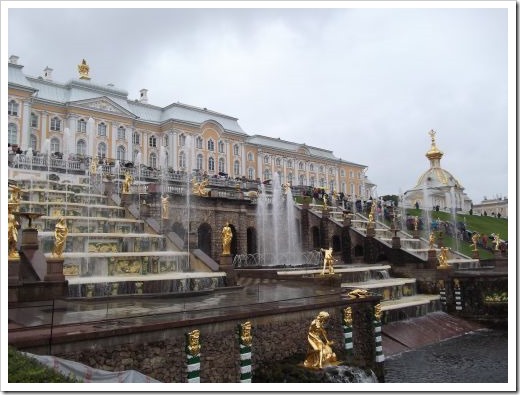 Peterhof Palace and the gravity fed fountains in front of the palace. They’re switched on a 11.00am each day.

3. Seeing the Viking Museum and the incredible boats, which are still mainly intact in Oslo, Norway. 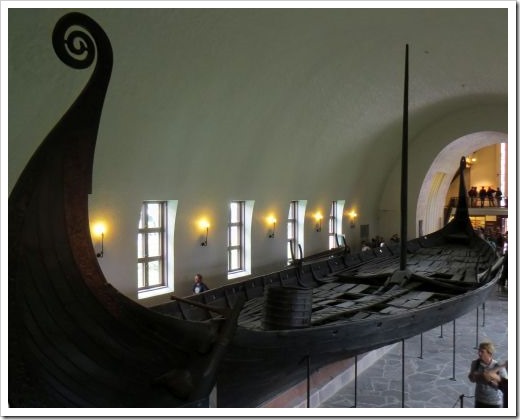 4. Visiting the Folk Museum with the range of old buildings that have been relocated to make a village. Loved the Stave Church and the buildings with grass growing on the roofs. Saw a man up on a roof, mowing the grass. 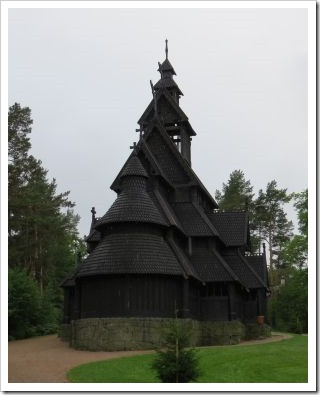 5. The Vasa Museum in Stockholm. The Vasa is an old ship that sank in the harbor on its maiden voyage. The king had ordered more cannons, which wasn’t a good idea! Who was going to argue? 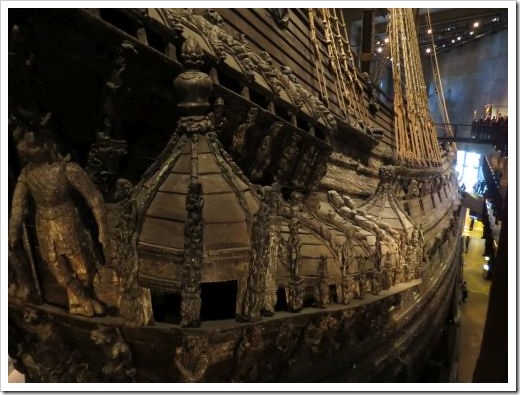 6. Dubrovnik  – a place I’ve wanted to visit for ages. We spent far too long in the heat, wandering around the walls of the old city and exploring the buildings inside.

7. Corfu – exploring the old fort and finding a taverna for lunch. Delicious!

8. Venice. I love Venice, and it’s never a hardship to get lost in the back streets. It was the Regatta on the day we were there, and we saw the parade of old gondolas down the Grand Canal. Discovered a fun place to have a drink (The Corner Pub), tried a peach bellini and had a hazelnut gelato. Yum, yum, yum!

9. Visited Gibraltar and caught the cable car up to the top of the Rock. Got up close to the Barbary apes that make the Rock their home.

10. Visited London where we lived for six years and hadn’t realized how much I missed this city. It was the same but different too, with lots of rebuilding going on.

11. Made quick visits to the British Museum and the Victoria and Albert Museums. So much history and lots of fascinating things to gawk at.

12 Walking around many of the London sights. Walking in Hyde Park and visiting the pubs where we worked in London. Walking, walking, walking until our feet ached.

13. Afternoon tea at the Ritz. Expensive but such a lot of fun and so memorable. Scones with jam and clotted cream, tiny sandwiches and lots of delicious cakes plus lots of tea. Oh, and a glass of champagne to start.