Christchurch: Then and Now #travel #NewZealand

On 4th September 2010 an earthquake struck Christchurch in New Zealand. A second struck on 22 February 2011 with loss of life and property damage.

I visited Christchurch in 2006 and this year was the first time I’d returned. It was sobering, even now almost five years later. The center of Christchurch remains empty with ruined buildings and lots of vacant lots. 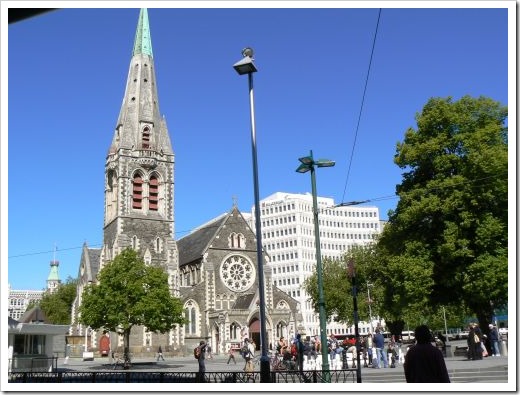 This is a photo of the cathedral and the square, taken prior to the Earthquake. 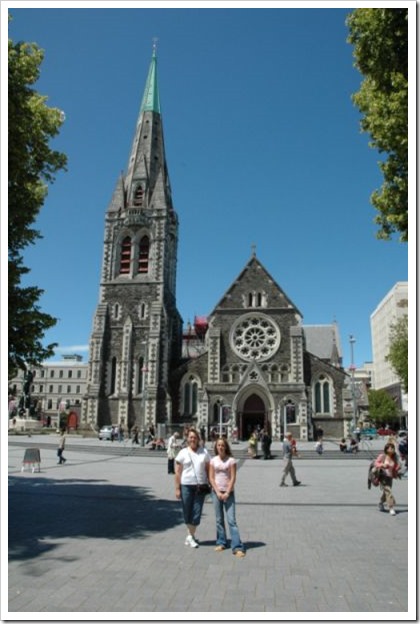 A second view of the cathedral. 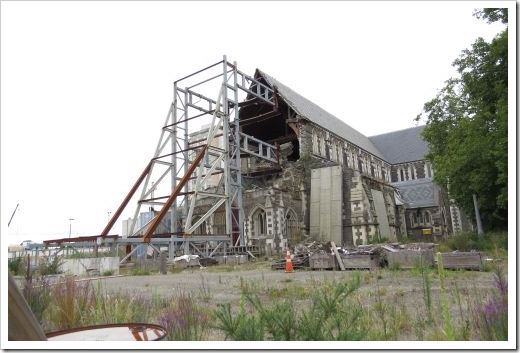 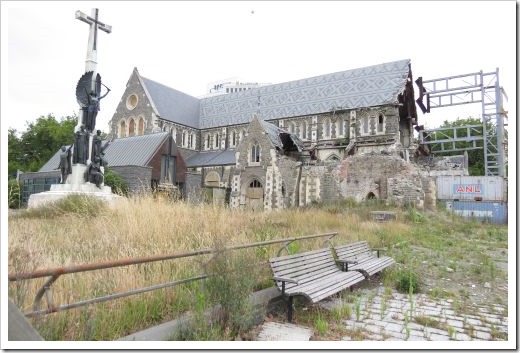 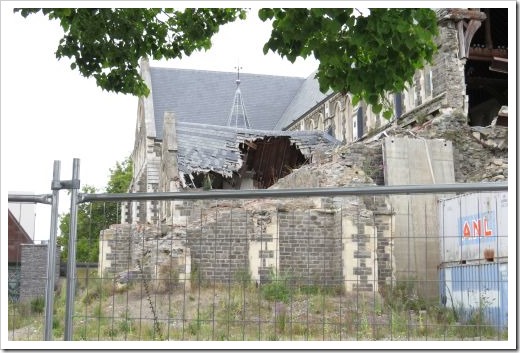 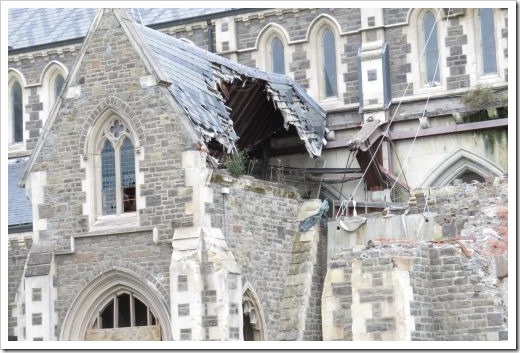 As I said, sobering. The cathedral is one of the many buildings in the city center that is still damaged. There are also many empty lots where the buildings have been removed. There is talk of restoring the cathedral, but the cost is phenomenal. I would like them to reinforce the shell enough to make it safe and to use it as a memorial. It’s certainly an emotional topic for the Christchurch locals.

Update: A 5.7 magnitude earthquake occurred on Valentine’s day (14 Feb 2016)–the first big quake for some time. Thankfully, there were no fatalities.