The White Heron or Kotuku

While the white heron is common in Australia and parts of Asia, we’re lucky to see them. They are considered rare in New Zealand. The Maori called them kotuku and their white feathers were highly sought for decoration. It is known as a graceful and beautiful bird and is featured on the New Zealand two-dollar coin.

We have a resident kotuku in our area. He or she hangs out at the local pond where he wades and fishes for fish and eels. We never know when the heron will be at the pond, and it disappears for months at a time.

Here are a few photos taken during one of the kotuku’s visits. 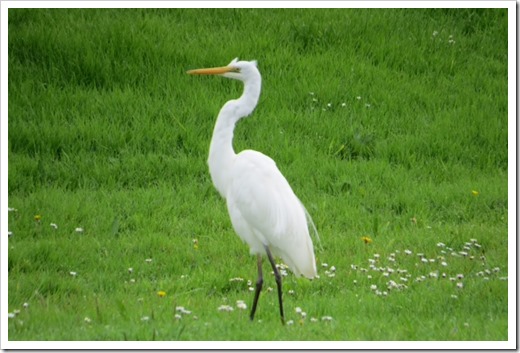 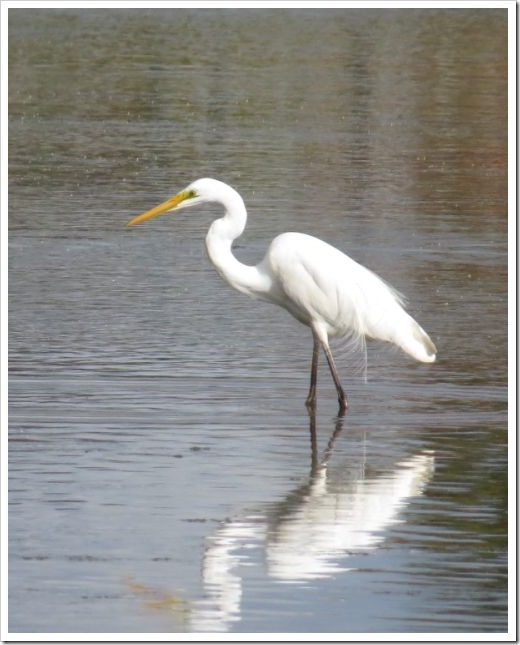 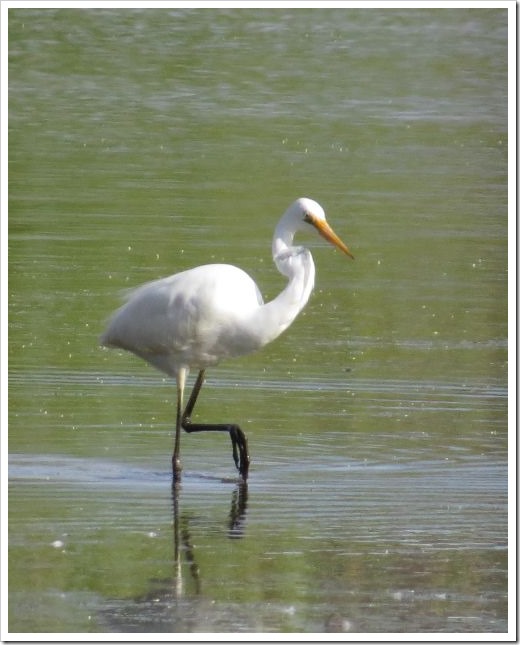 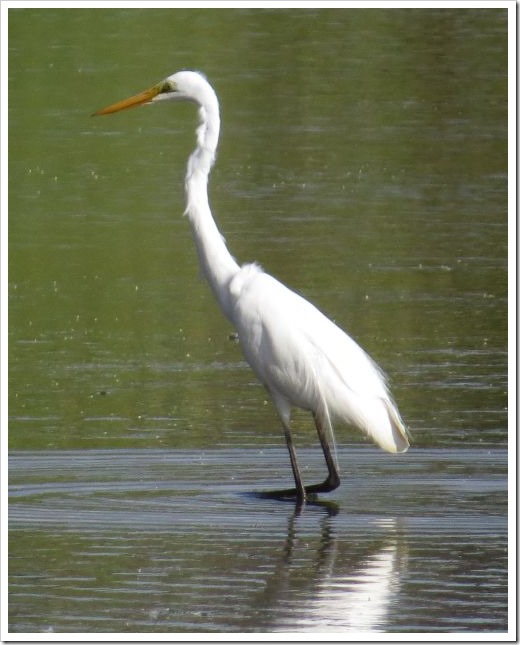 A beautiful bird. Have you seen one before?