Several of the books in my Middlemarch Shifters series mention Sutton Salt Lake. In My Feline Protector, a villain terrorizes the heroine during a visit to the lake.

Our visit was a peaceful one. 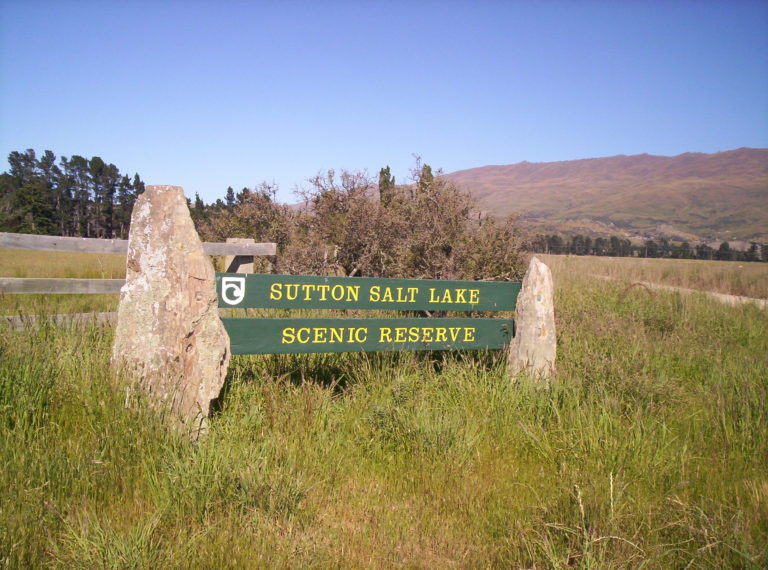 Sutton Salt Lake is an inland lake. It is an unusual lake because, as the name suggests, the water is  salty rather than fresh. During the summer the water evaporates and salt forms on the surface. These photos were taken in late November and the lake was almost completely dry, despite it not being the height of our New Zealand summer. (that’s around late Jan, early Feb). It was also very smelly! 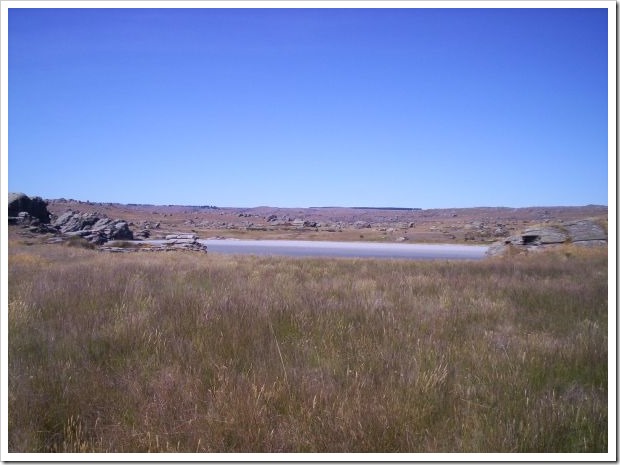 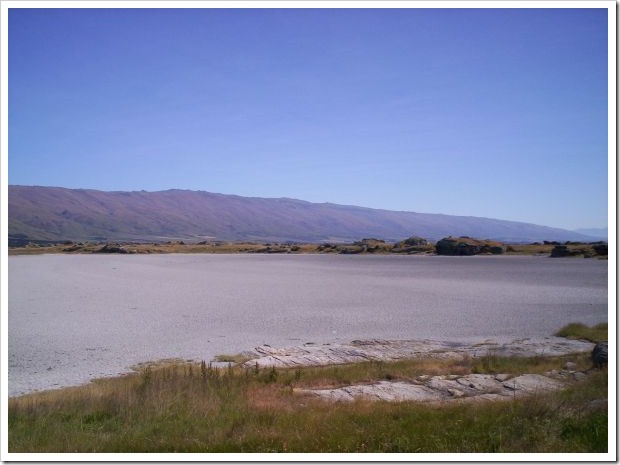 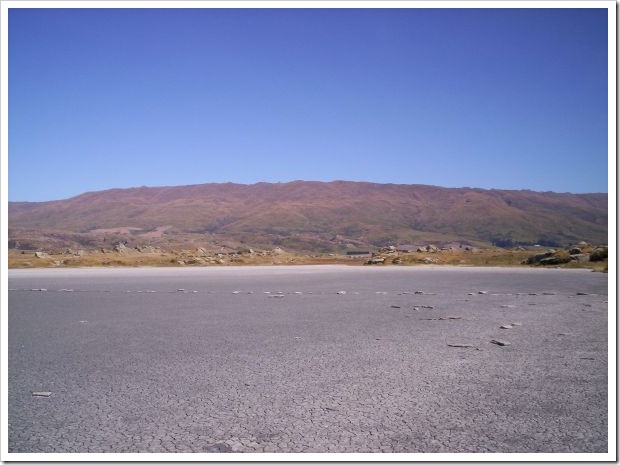 My Feline Protector – One of the books in the Middlemarch Shifters that mentions Sutton Salt Lake.

A glimpse across a crowded room…

Feline shapeshifter Gerard Drummond catches sight of a human woman with innocent eyes and lush curves and he’s toast. He desperately wants to meet her, and with his best friend Henry as his wingman, he’s soon chatting with the gorgeous London Allbright and her sister Jenny.

Despite swearing off men, the sexy Middlemarch local charms London, and she agrees to take part in a zombie run, even though she isn’t athletic in the least. The longer she spends with Gerard, the more she’s tempted, but no…she’s heading back to England and has no time for romance.

The obstacles aren’t only on the zombie run course. Gerard can’t let London leave, and now it seems Henry is hitting it off with London’s sister. There must be a way…

A shocking murder changes everything and throws their lives into turmoil. Gerard and London, Henry and Jenny. Nothing will ever be the same as danger stalks London, and Gerard struggles to keep his English beauty safe.

Warning: Contains a sexy feline male who knows exactly who he wants and isn’t afraid to chase her, to woo her, to protect and love her until she decides to stop running.