A Stroll Up a Dormant Volcano #Adventure2019 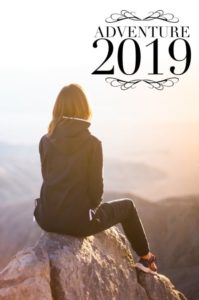 The city of Auckland is built on and around a field of volcanoes, which I think accounts for my fascination with volcanoes. One day, I will use volcanoes in a romance. Somehow.

I’ve been lucky enough to see most of our New Zealand volcanoes, including the more active ones farther south of Auckland. (White Island, Ruapehu, Ngauruhoe, Tongariro)

On one memorable trip we visited an active volcano in Guatemala. It was almost dusk and we stood next to the glowing lava flow. The conveyer-belt glide of the molten lava, full of rocks and popping gases, and the heat that came off that shimmering ribbon lives with me still, despite the passing of years.

On Auckland Anniversary day, we had friends visit from Winnipeg, so we marched them up to the top of one of our dormant volcanoes—Mount Eden. Mt. Eden is interesting because it has a perfect crater and the view of the sprawling city below is fantastic.

Auckland weather was on its best behavior and the views were stunning. From the summit, it is easy to see the other dormant volcanoes that stud the landscape. One Tree Hill, Mt. Hobson, Rangitoto Island, and Mt. Victoria to name a few. 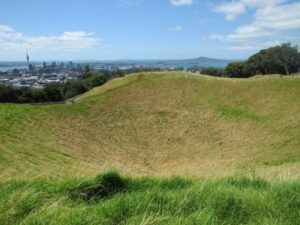 The crater as seen from the top of Mount Eden. 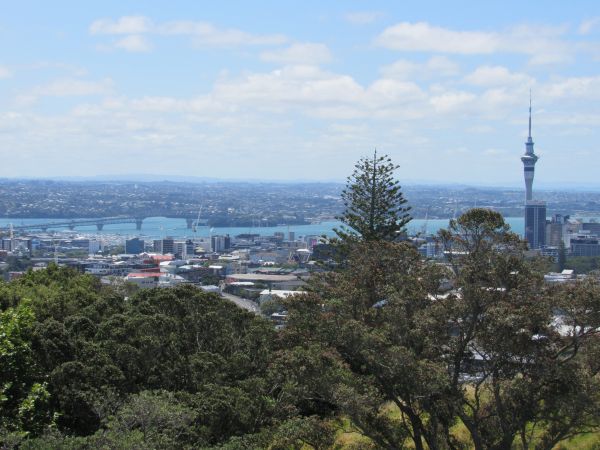 View over downtown Auckland. Spot the Auckland Harbor Bridge and the Sky Tower. 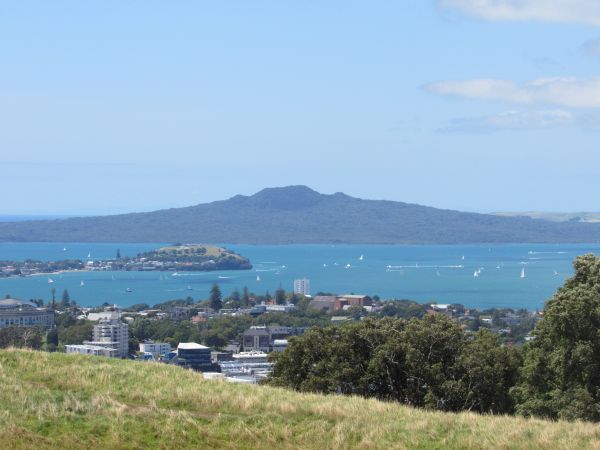 This is Rangitoto, which is the youngest volcano in the Auckland region. It erupted around six hundred years ago. 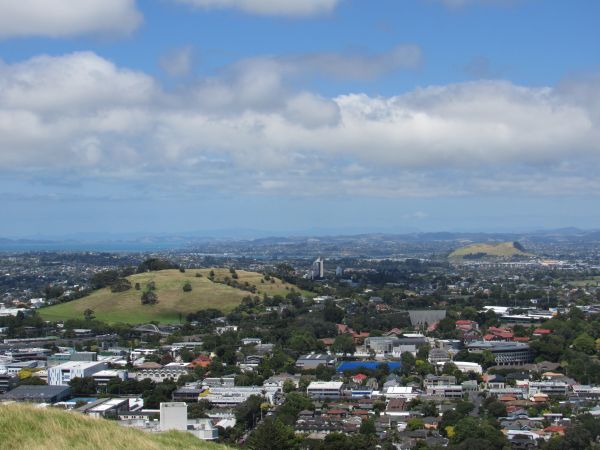 The grassy hills are also dormant volcanoes. These ones are visible from the top of Mt. Eden. 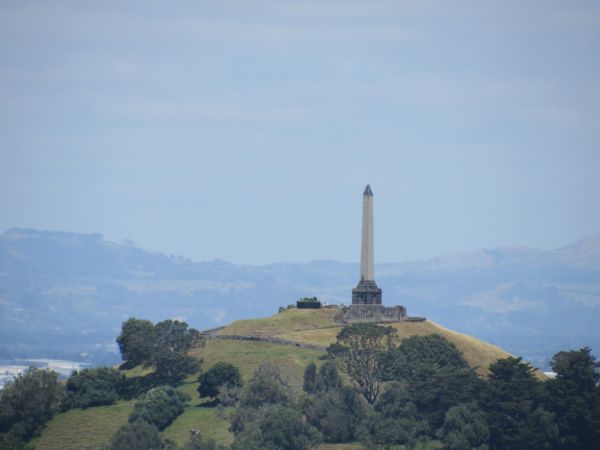 One Tree Hill is yet another volcanic cone. 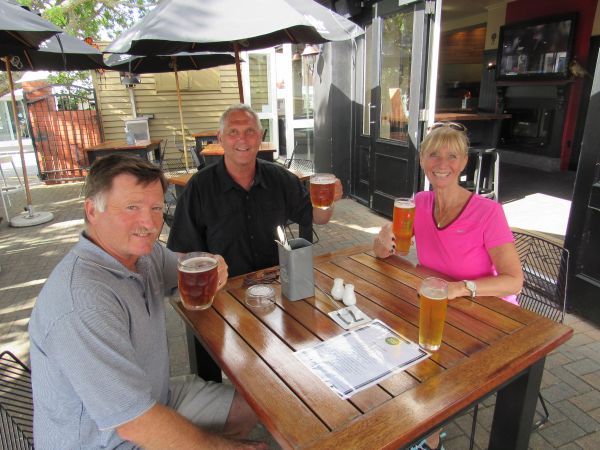 Drinks to replace the liquid lost while sightseeeing. That’s my story, and I’m sticking to it!

If you ever visit Auckland, this spot is the perfect one to get an overview of the city with 360 views. From here, you can see both coasts (the Manukau and Waitemata) but a warning—if the day is windy. Hold onto your hat!