The cottage originally stood in Yorkshire, and when it came up for sale in 1934 Sir Russell Grimwade purchased the building. The brick cottage was dismantled, each brick labeled and shipped to Australia. On arrival, the cottage was reassembled.

These days the cottage is a tourist attraction with the rooms furnished in a typical style. The cottage is surrounded by a cottage garden containing flowers and vegetables. 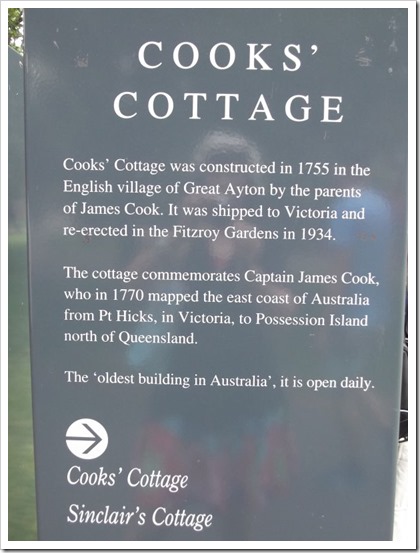 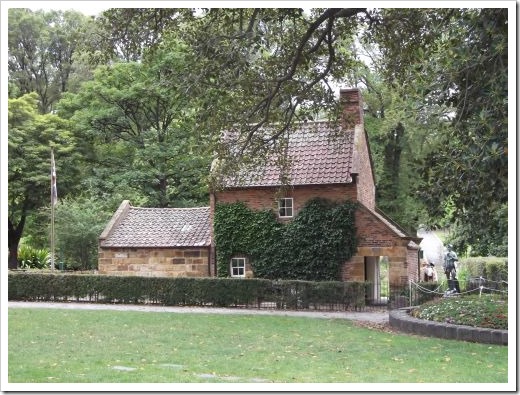 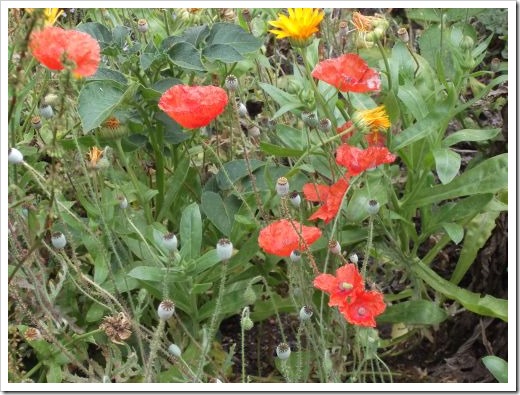 Part of the cottage garden. 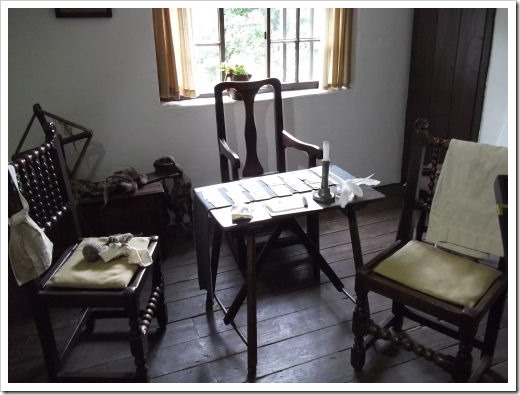 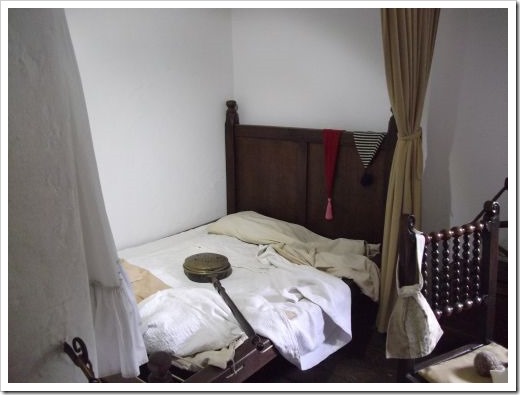 Parents’ bedroom, off the lounge. At night the curtains would be pulled for privacy. 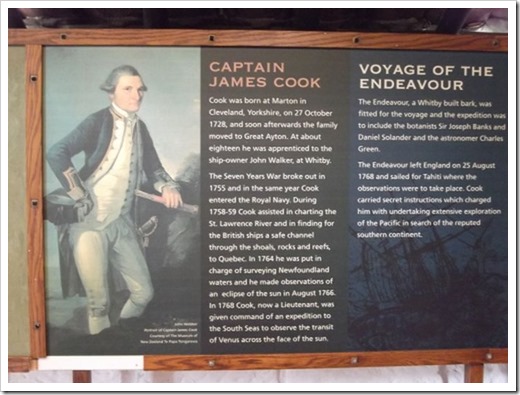 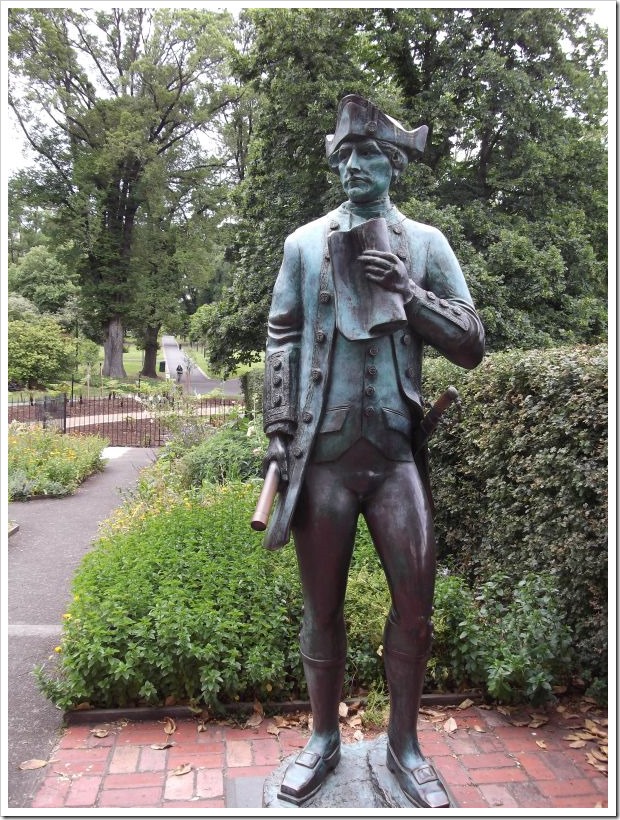 A brass of  Cook, out in the garden

Captain Cook is an important part of New Zealand and Australian history. He visited New Zealand three times, charted much of our coast line and named many of the coastal landmarks. He also discovered and charted the Australian east coast and named it New South Wales.

If you’re ever in Melbourne Cook’s cottage is an interesting place to visit. I recommend it.

Do you enjoy visiting historical houses? Do you have a favorite?

← Felix and Casey: Their First Meet Weta Workshop in Wellywood! →