A Trio of Kiwis

A Trio of Kiwis

Earlier this year my husband and I went on a cruise around the coast of New Zealand and over to Australia. Most of the passengers on the ship came from America and Canada and the following conversation came up several times with various people.

Mr. Munro and I would look at each other in horror before saying, “You mean you like to eat kiwifruit. You can’t go around eating kiwis in New Zealand.”

So, for those of you who are confused I’ll give you some definitions:

A kiwi is a native bird of New Zealand. It’s flightless and nocturnal with a long, narrow beak, which it uses to dig in the ground for bugs and worms. The kiwi is protected—no snacking on these birds—and due to deforestation and the introduction of pests such as stoats, rats and weasels, is becoming increasingly rare. 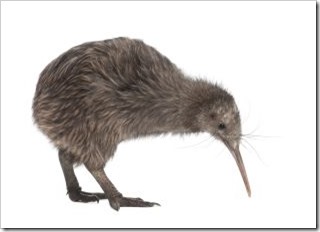 A kiwifruit—note the addition of the word fruit!—is a brown and fuzzy fruit. When it’s cut open the fruit is green and the middle is flecked with lots of black seeds. The kiwifruit was formerly called a Chinese Gooseberry since the vine originated in China. We have grown kiwifruit in New Zealand since the early 1900s and it was renamed in 1959. We also have golden kiwifruit, which are slightly different. The outside of the fruit is still brown, but they’re a different shape and don’t have the fuzz that the green kiwifruit possess. Inside they’re golden with the fleck of black seeds. The taste is different from the green ones. I think they’re sweeter, and they remind me of honey. 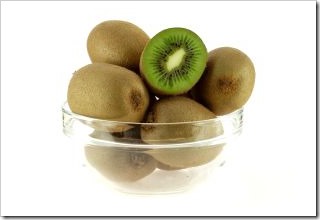 Kiwi is the affectionate name for a New Zealander. If you were to hear the words, here come the Kiwis you’ll mostly likely see a sports team. By definition, I am a Kiwi since I was born in New Zealand. 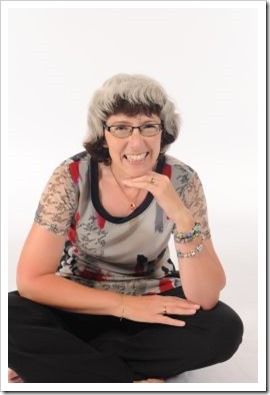 Many of my books are set in New Zealand, which means they’re full of Kiwis. You’ll know by now, I mean the people.

Have you read a book set in New Zealand? Have you seen a kiwi? Have you tried golden kiwifruit?