A Visit to the Tui Brewery – Yeah Right!

During our recent trip we visited the Tui Brewery in Mangatainoka. It was a lunch stop, and of course, we had to try the beer.

According to legend, in 1889 a man called Henry Wagstaff stopped on the banks of the Mangatainoka River to make a cup of tea. That cup of tea was the best cup of tea he’d ever tasted, and right there and then he decided that with such great water, this would be the perfect spot to build a brewery.

Beer is still brewed at this spot. Fine beer. I know because I’ve tasted it.

While the beer is tasty, the Tui Brewery is famous for something else—their tongue-in-cheek advertising. The woman responsible for the cheeky ads noticed how many people were saying, “Yeah, right.” and she decided to use this in the Tui advertising campaign. Some of the billboards are controversial, others are plain funny and all of them use Kiwi humor. 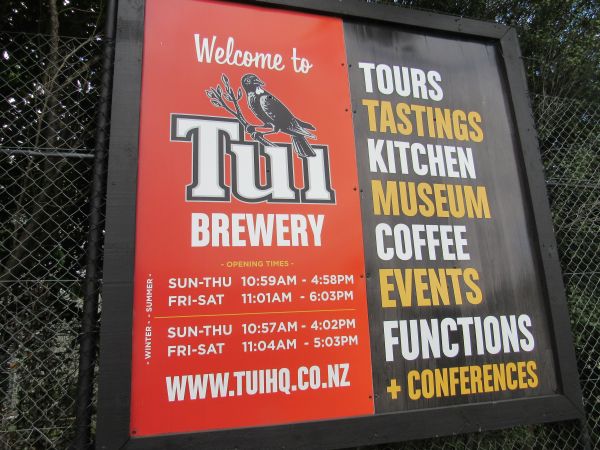 We arrived just on opening time at 11.00 a.m. I was really disappointed to discover the brewery closed. We turned the car around and when we drove back, it was magically open. I obviously didn’t check the opening hours properly! 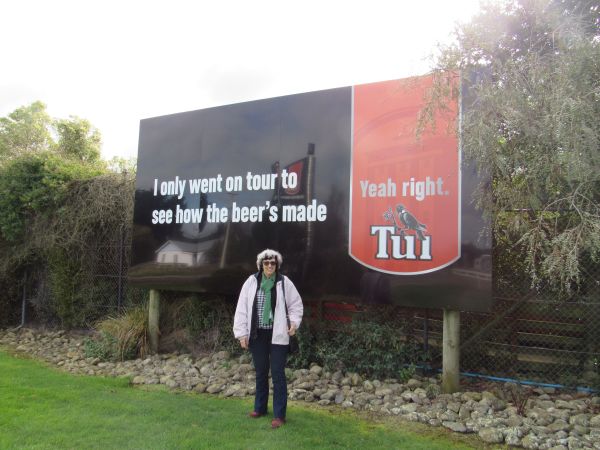 One of the Yeah right signs. This one is right outside the brewery. 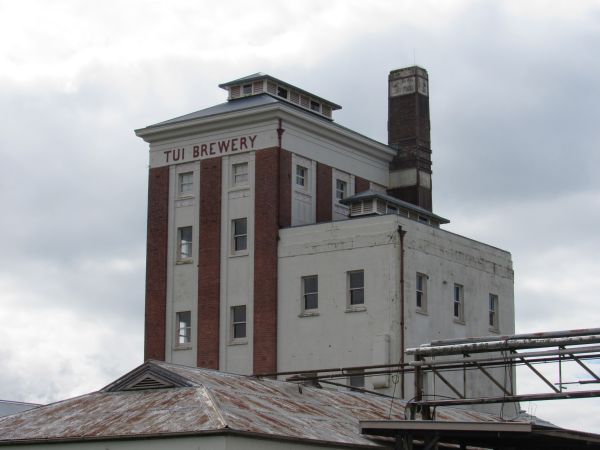 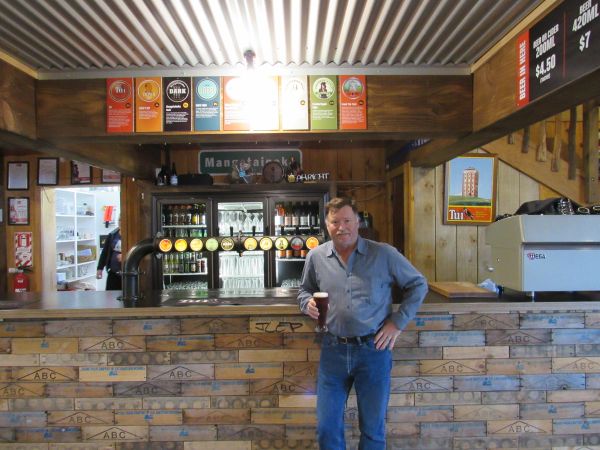 We had a drink and a meal. Both were delicious. 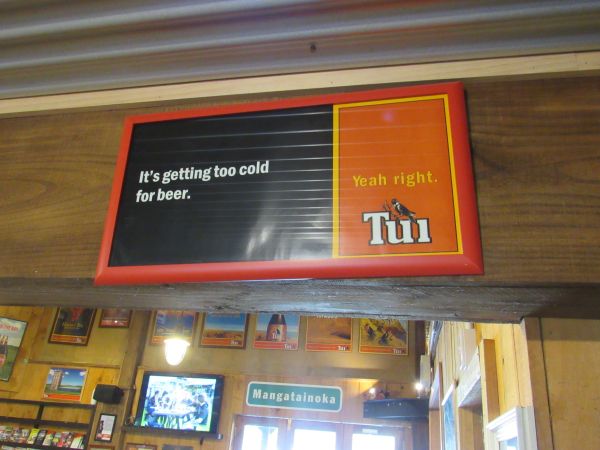 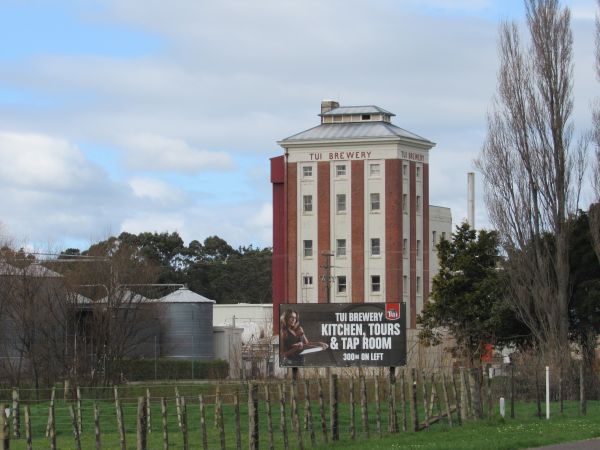 A view of the iconic Tui Brewery

Trips and tours through the Tui Brewery are very popular. They even do a trip on a steam train, which might possibily make an appearance in one of my upcoming romances.

← Sleep and Tips for Getting a Good Night of Rest #sleep Cats and Romance – Check Meowt! #books #romance #cats →