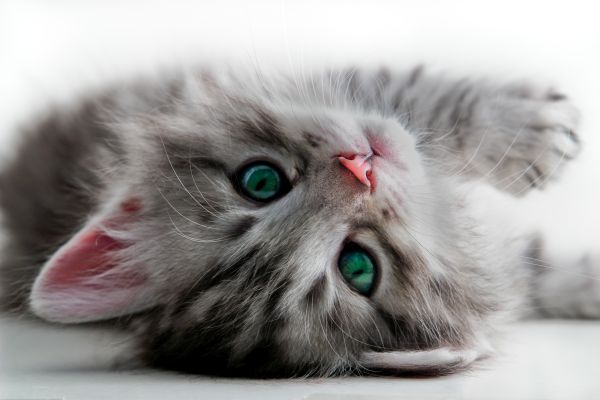 September is the month of the cat.

Cats—both wild and domestic—come from the Felidae family. Around eight to twelve million years ago cats evolved into two categories, which scientists called Old World and New World species. The cat family was also classified into two further groups. Big cats that roared e.g. lions, tigers etc were Panthera while the smaller cats that didn’t roar were placed in the Felis group.

Our modern-day domestic cats evolved from the Felis group. Experts think the African wildcat chose to live close to humans in Egypt and became domesticated. From here traders took cats into Italy and they spread through Europe and western Asia.

These days many of us own cats. They’re excellent companions. They entertain us. And who doesn’t enjoy the purr of a cat. It’s very relaxing to listen to a content cat.

Cats are independent, full of curiosity and they love to explore. They’re fastidious and self-cleaning. Many people are convinced they’re the perfect pet.

With so many cat lovers around, it’s not surprising that cats have found their way into romances.
If you’d like to read a romance featuring a cat, try one of these https://www.goodreads.com/list/show/36815.Cats_Wonderful_Pets_in_Romance

If you’re a fan of feline shifters check out one of my Middlemarch Shifters series, Middlemarch Capture series or my House of the Cat series.

And if you enjoy historical romances, my heroine in The Spurned Viscountess adopts a stray cat.