The Origin of Hen’s Night

Hen’s night, stagette, bachelorette party. They’re all terms for the same thing—the last party that a bride has with her female friends before she gets married.

The stag or bachelor party has origins long ago in history. Stag parties were held back in Henry VII’s time, and it’s said that they could even date back to Spartan times when the bachelor about to get married would have a meal and drinks with his friends the day before the marriage. 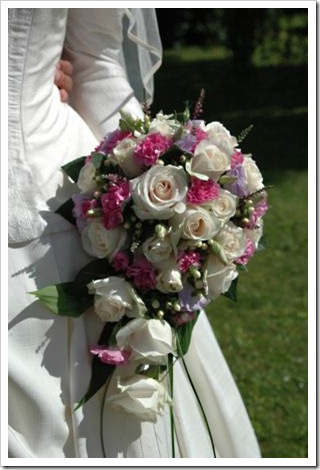 The Hen’s night is a lot more recent—around the 1960s, (some say it’s even later) according to my research, and they began as a kind of equality thing with the male stag party.

However, Cleopatra had a party with her friends before marrying Mark Anthony. It’s also said that the term could come from the word henna. In countries such as India, North Africa and the Middle East they have a ceremony the night before the wedding where the bride’s hands are painted with henna designs.

These days anything goes for a hen party. They can range from elegant dinners to down and raunchy nights at a strip club and everything in between.

Here are a few suggestions for a hen’s party night:

1. Organize a fancy dress theme and go out and party.

3. Organize a spa day or weekend.

6. Something unique like a photo shoot, a cocktail or chocolate making course or a course in something that interests the bride.

7. Have dinner at a themed restaurant.

9. Have a high tea or afternoon tea at a hotel.

10. Tell embarrassing stories about the bride.

I’m off to a hen’s party at the beginning of March. I’m not sure what we’re doing but I’m looking forward to both the party and the wedding.