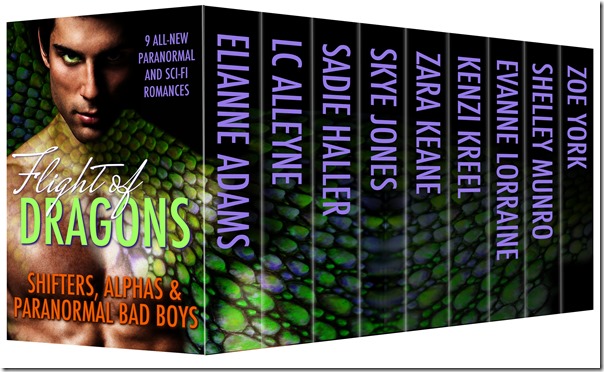 I was brought up hearing tales from Maori mythology. Everyone in New Zealand knows of Maui who fished our country from the sea. One particular beast from the legends has always fascinated me, and that’s the taniwha.

The taniwha (pronounced tan-e-far) is a Maori monster, a ferocious beast that ate naughty children and devoured warriors and other hapless people who found themselves in the wrong place.

If I were to describe a taniwha to a non-New Zealander, I’d say they were a water dragon since many taniwha live in lakes, rivers and the sea. According to my research, they were often called lizards by the Maori people. In Maori mythology, lizards are symbols of death and the appearance of one is an ill omen. Our New Zealand lizards are small, but the idea of a large one inspired fear in everyone.

While most taniwha lived in water, some made their homes in caves or under mountains. Those earthquakes—caused by a taniwha! Some of the monsters could fly while others were capable of traveling underground. Some taniwha looked whale-like.

Local Maori tribes were able to appease taniwha with offerings of food, and they received protection in return. But the taniwha were known to turn on their benefactors if the food supply dwindled or wasn’t good quality. Beware the grumpy taniwha!

Occasionally a man or woman transformed into a taniwha after carrying out bad deeds. Sometimes the transformation happened due to bad luck.

Taniwha can talk, which makes for easy communication, although I understand their growls can be fearsome too. The other thing about taniwha is that they like to take human wives and aren’t above stealing them if the opportunity presents itself.

On her 25th birthday Emma Montrose decides it’s time to show bad boy investigator, Jack Sullivan she’s more than an efficient secretary. She’s a woman with needs, and she wants him.

Jack is a taniwha, a shifter, who requires women to satiate the sexual demands of the serpent within. Nothing more. Then work forces the reluctant Jack and ecstatic Emma undercover as a couple. Thrown together, pretence and reality blur generating hot sex laced with risk…

Of course, I changed the legend to suit my story. Jack, my taniwha, is a private person and working with Emma pushes his buttons in a big way. He’s fighting both his own taniwha instincts and Emma’s enthusiasm. I fear he’s fighting a losing battle!