Regular visitors to my blog will know how much I enjoy travel. When the travel is combined with seeing animals in their natural habitat, I’m there because there is something very special about viewing animals on their home turf.

Here are some of my favorite animal encounters:

1. Camel – I like camels, and I’ve met quite a few during my travels through the Middle East and Asia, but my favorite meeting was in Egypt. We met up with a herd of camels consisting of mothers and juveniles. Once we mounted our camels, we ambled along with the rest of the herd. It was fun and relaxing. This juvenile camel was very curious and wanted to investigate me at close quarters. 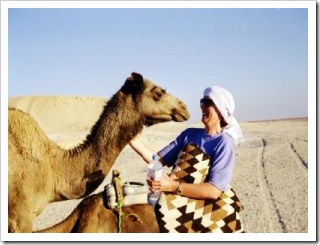 2. Giraffe – During a visit to Kenya we visited a giraffe reserve, not far from Nairobi. There you can feed the giraffes and observe them at close quarters. I’ll never forget their abrasive tongues and the feel of giraffe slobber. It was a fun visit! 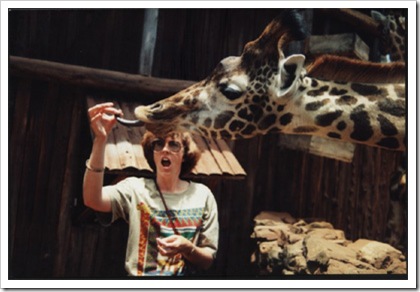 3. Whale – I’ve been whale watching in lots of different locations including Australia, New Zealand, Hawaii, Alaska and Maine. These huge creatures are majestic, and it’s always thrilling to see them in person. This photo of a sperm whale was taken near Kaikoura in New Zealand. 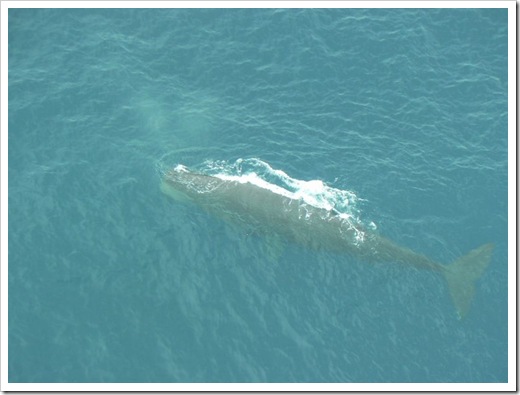 4. Baboon – We stayed in cabins in Uganda, and they had a small shop where they sold chocolate including Mars bars. The local kids selling slingshots at the gate should have clued us in. Those baboons went around in gangs, and the animals actually mugged some of the people in our group and stole their Mars bars.

5. Dolphin – I went for a day trip from Auckland to dolphin watch. Once we found the dolphins we spent ages watching them play and surf the bow water.

6. Alpaca – These guys just have so much character. I’d love to own one of these. I guess I need to get some land first. 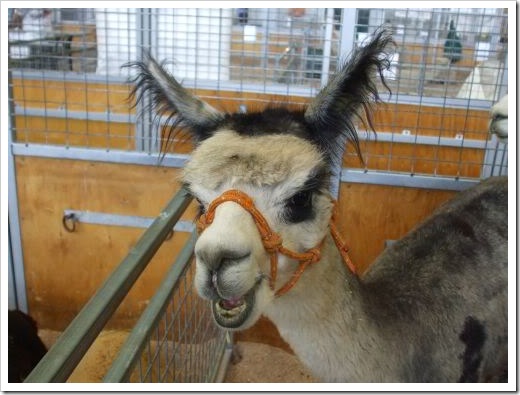 7. Moose – Hubby and I came across a queue of cars when we were driving through the Grand Teton area. They had stopped to check out this bull moose that was calmly grazing while tourists clicked photos. 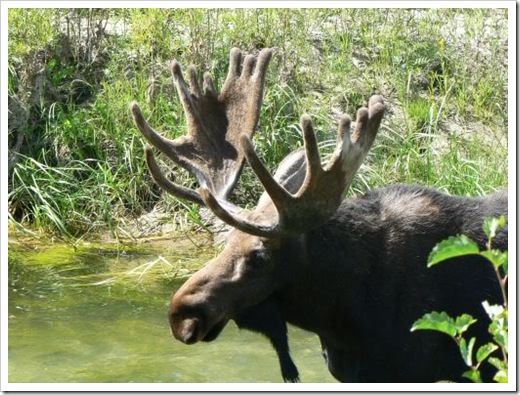 8. Rhino – When we visited Chitwan National Park in Nepal, we were privileged to see this rhino and baby. It was worth crawling out of our beds early in the morning. 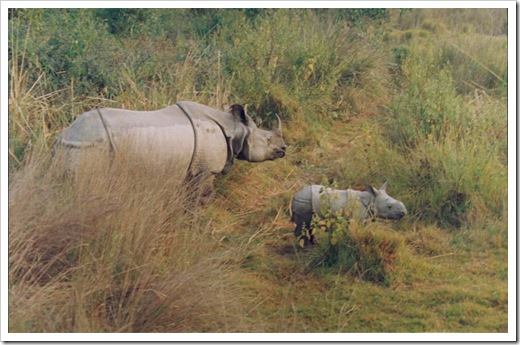 9. Snake – We don’t have snakes in New Zealand so any encounter is memorable. Hubby was playing a round of golf on Lindeman Island, which is in the Whitsunday group in Australia. We’d been told there were no snakes on the island. Someone should have told the snake I almost stood on while striding down the fairway! I started looking where I was walking after that.

10. Takahe – It was thought the takahe, one of New Zealand’s native flightless birds was extinct but they were rediscovered in 1945. They’re still very endangered, and are now mostly on offshore islands, which are pest free. 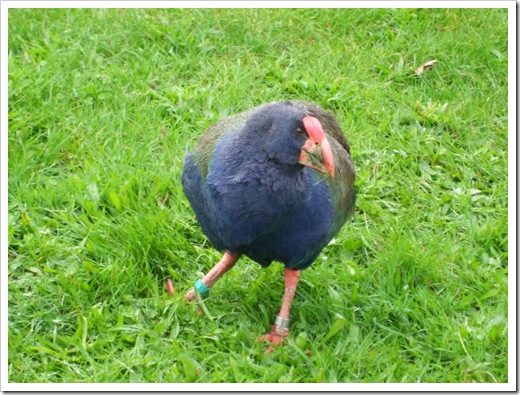 11. Elephants – we’ve seen elephants in Africa and also in Asia. They’re such cool creatures. This photo of the baby elephant was taken in Kenya. 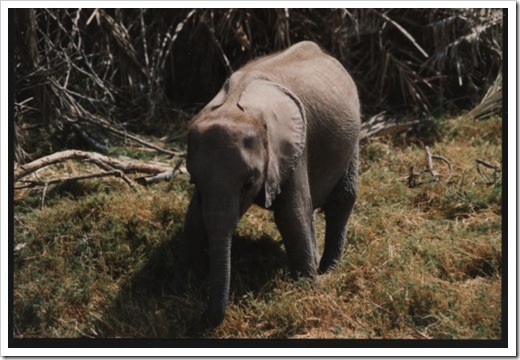 12. Panda – We visited China two years ago. I wanted  to walk on the Great Wall, see the terracotta soldiers and visit the panda. Not only did I see the panda, I got to hold one. The money raised from tourists goes back into the care and research of pandas. It was worth every dollar. 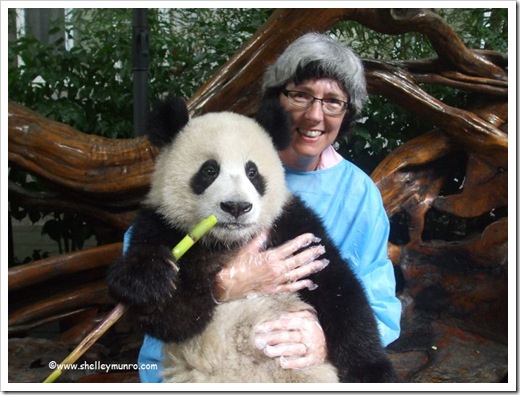 13. Gorilla – My number one animal encounter was with gorillas in Rwanda. I cannot begin to express how magical this was but can still feel the awe and excitement as I watched these animals in the wild. I have an essay about our gorilla encounter on my website. 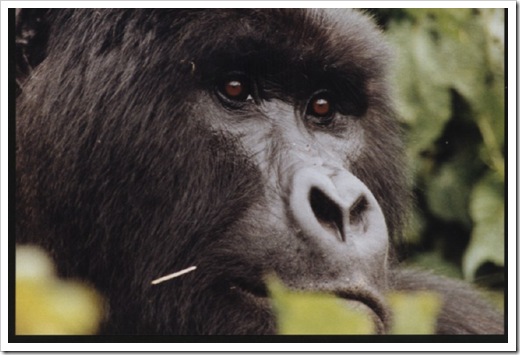 Do you have a memorable animal encounter to share?