C is for Cook Strait

1. Cook Strait is the body of water separating the North and South Islands of New Zealand.

2. The strait is named after Captain James Cook who sailed through it in 1770.

3. Maori legends says Kupe (an explorer) discovered Cook Strait when he followed an enormous octopus across the strait.

4. Between 1888 and 1912 a dolphin christened Pelorus Jack used to meet and escort ships across the strait. Someone attempted to kill Pelorus Jack and a law was established to protect him.

5. The lighthouse at Pencarrow Head was the first permanent lighthouse in New Zealand.

6. It can be a very rough stretch of water. Several ships have wrecked in this region, the most famous being the Wahine disaster in 1968. The strait is part of the westerly wind belt known as the Roaring Forties, and it acts like a huge wind funnel.

7. The strait is 22 kilometers or 14 miles across at the narrowest point. 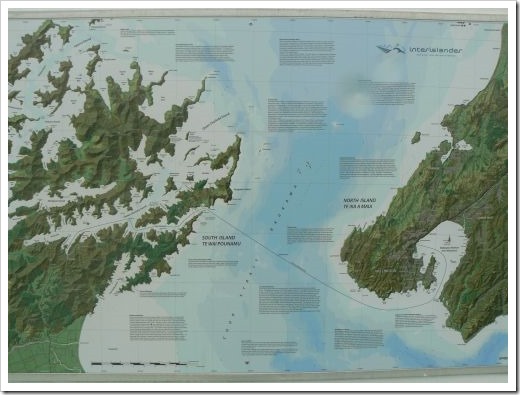 8. The Narrows Basin is the deepest part of the channel with depths up to 350 meters.

9. There is a regular ferry service between Wellington in the North Island and Picton in the South Island. When it’s a nice day,the trip is fun, but when it gets rough – not so nice. I’m a good sailor but the scent of vomit isn’t pleasant! 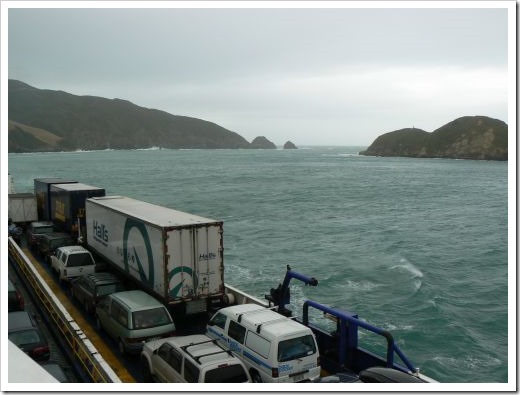 10. Barry Devonport was the first man to swim across the strait in 1962. It took him 11 hours and twenty minutes.

11. The first woman swam the strait in 1975. She was from the US and took twelve hours and seven minutes.

12. Abel Tasman, the Dutch Explorer thought the strait was a bay when he entered the strait in 1642.

← B is for Beehive D is for Dunedin →