D is for Dunedin

Dunedin is the second largest city in the South Island of New Zealand.

A lot of Scottish people settled in this area of New Zealand, and during the gold rush, which started with the discovery of gold in Gabriel’s Gully, the population of Dunedin swelled until it became New Zealand’s first city. These days Dunedin is the fourth largest city in New Zealand.

The Otago Peninsula, which is not far from the city, is home to the only mainland Royal Albatross colony in the world. There are also penguin and seal colonies to visit. 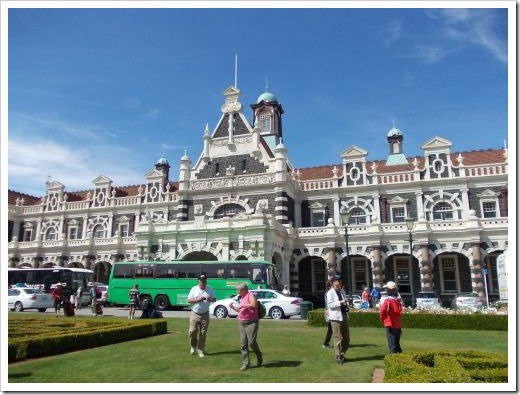 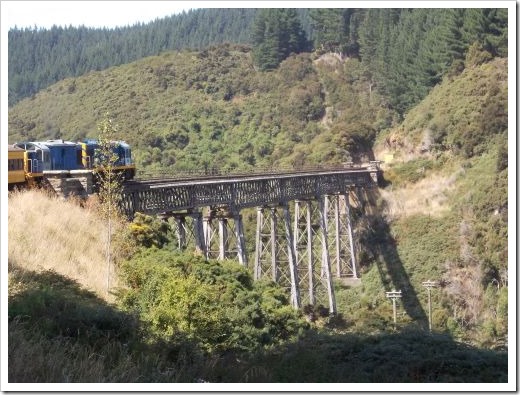 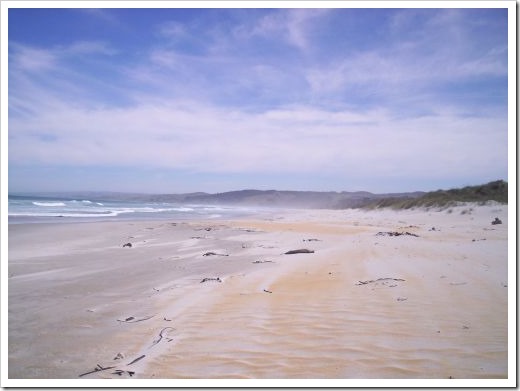 This is one of the beautiful beaches and the lump in the middle of the photo is a seal. 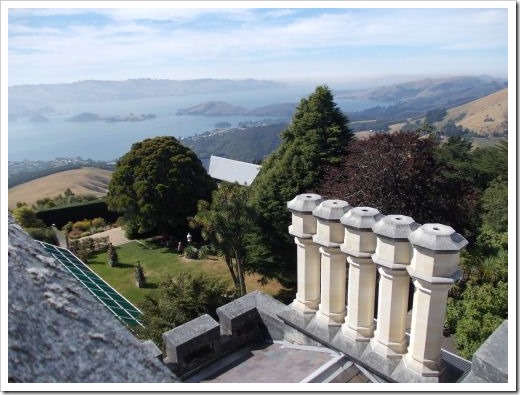 This is a view of part of the Otago Peninsula, taken from the roof of Larnach Castle. The castle was built by William Larnach in 1871. He built it for his first wife Eliza and it was a dream home. Eliza died and William remarried Eliza’s half sister Mary. Mary died five years later and William married a much younger lady called Constance. His daughter Kate also died, so there was a lot of sadness at the castle.

William Larnach ran into financial difficulties and committed suicide in 1898.

The castle was allowed to go to ruin until the current owners purchased it. The guide told us the castle was used as a hayshed and by a local farmer to house sheep. These days the castle is a tourist site and also a hotel and a setting for weddings. The gardens and views are beautiful, although you might come face-to-face with the ghost of Eliza, William’s first wife. 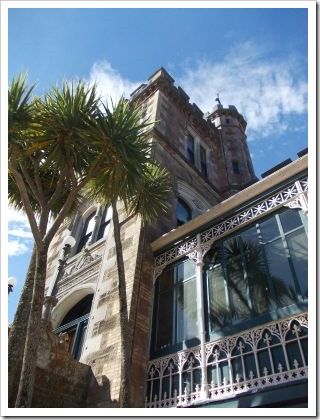 Eliza didn’t make an appearance during our visit, but I didn’t mind. The setting is gorgeous and the drive back to Dunedin stunning. Dunedin is a fun place to visit.

← C is for Cook Strait E is for Earthquake →