Moon Called – Facts and Superstitions About the Moon 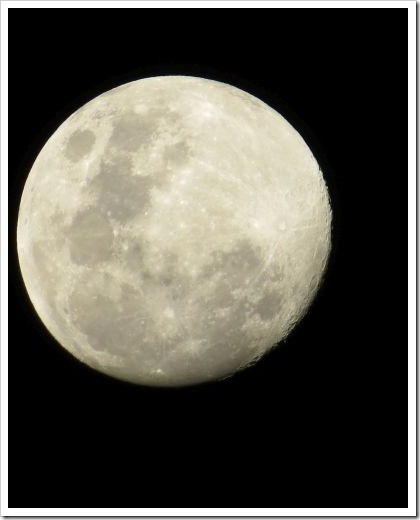 The moon is fascinating—at least I find it interesting. There is nothing more romantic than a walk under a cloudless sky with a full moon.

Facts about the moon: 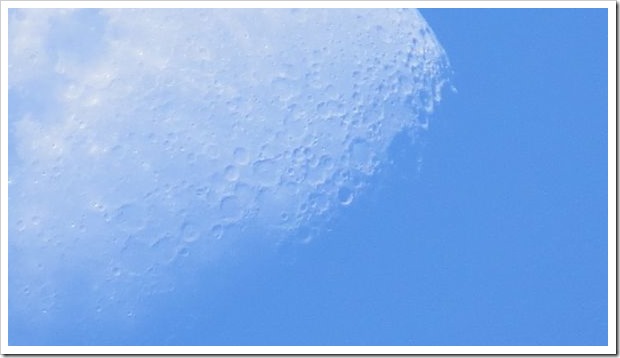 Sometimes the moon is visible during the day, which was when this photo was taken. 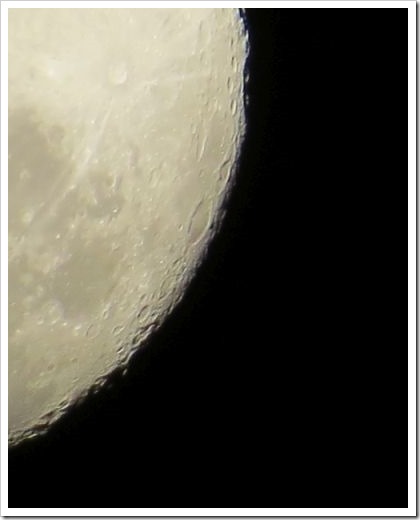 There moon is the subject of many superstitions.

Here are a few:

Do you have anything to add?