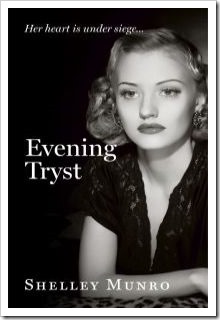 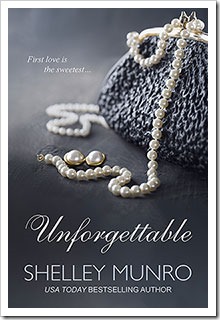 Evening Tryst is set in 1940 and the action takes place in Biggin Hill, which isn’t far from London. Unforgettable is set in the city of London during 1941.

While many men headed off to war, the women left at home produced food, operated factories and took over jobs previously done by their menfolk. Time were tough…

Twelve Things That Occurred in 1940

3. Gone With The Wind featuring Clark Gable and Vivien Leigh was big with movie-goers.

5. Winston Churchill took over as Prime Minister of Britain.

6. The Grapes of Wrath by John Steinbeck, Finnegans Wake by James Joyce and How Green Was My Valley by Richard Llewellyn were big among readers.

7. You Are My Sunshine and A Nightingale Sang in Berkley Square were popular songs.

9. The British Government order the removal of signposts and street names.

10. The London Blitz begins on September 7.

11. People had to queue to purchase restricted goods. They had to hand over their ration books before they could purchase these goods, once they got to the front of the queue–if the goods weren’t already sold out.

12. Blackout was a fact of life. Motor vehicle accidents were very common during the blackout.

But amongst the trials and tribulations, the people found time for a little romance…

Read an excerpt for Evening Tryst

Read an excerpt for Unforgettable