One of the things I love about travel is learning new things. Travel is an excellent educator. Before our visit to Churchill I knew nothing about polar bears, apart from the fact they are white. I even got that wrong because while the cubs can be quite white the adults are a vanilla color.

Things I learned about Polar Bears:

1. Polar bears inhabit the Arctic in areas where they have easy access to sea ice such as Canada, Alaska, Russia, Norway and Greenland.

3. Polar bears are perfectly adapted for the cold weather of the Arctic from their fur, their black skin to their claws.

4. Polar bears rely on the sea ice since they feed on seals and they are strong swimmers.

5. Polar bears communicate with body language, the way they vocalize and with scent

6. Polar bears keep themselves clean, which helps keep them insulated and warm.

7. The bears sleep for seven to eight hours at a time, much like humans.

8. They sleep in shallow pits or sheltered areas. During the summer, they’ll seek out ice to keep cool.

9. Mating takes place between April and June while the bears are on the sea ice.

12. Newborns are blind, toothless and covered with short fur. They are completely dependent on their mother and nurse for around 20 months.

13. Cubs stay with their mother for 2 – 3 years and she teaches them to hunt, feed and swim.

14. The ringed seal is their main prey, although they will eat whales, eggs, and other small mammals.

15. Polar bears don’t hibernate, apart from pregnant females who den up to have their cubs and stay in the den until the cubs are strong enough to leave.

16. Polar bears can go up to eight months without eating. 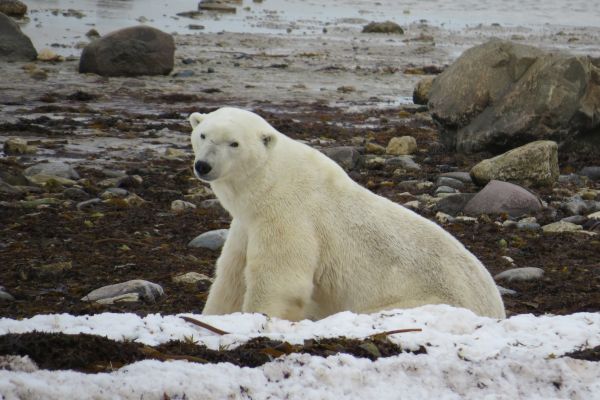 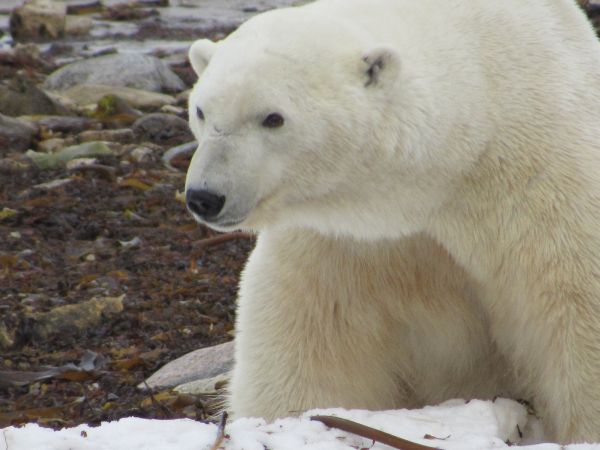 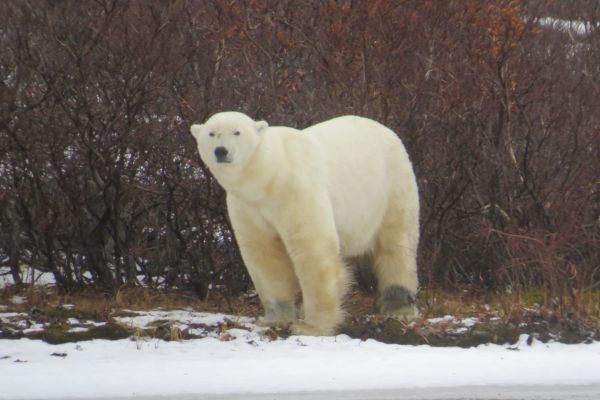 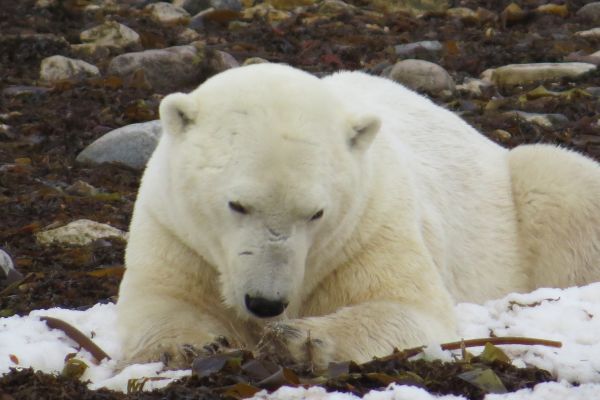