Owls ~ The Research and Maori Lore

For the last year, I’ve been obsessed with owls. I have no idea why, except that I like their cute faces and huge eyes. 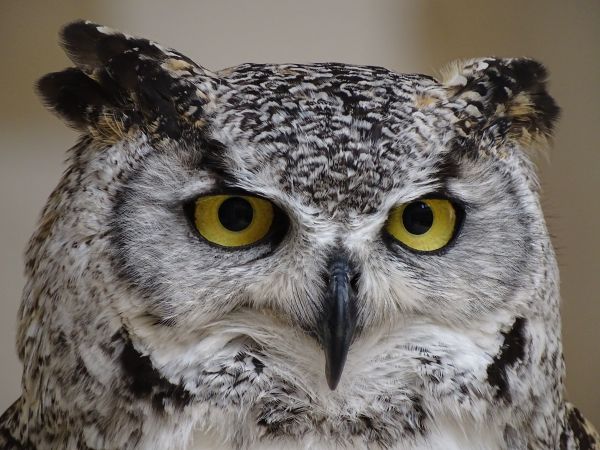 Photo by Rúben Marques on Unsplash

My current work-in-progress is Black Moon Dragon. I was writing away, and suddenly, an owl appeared. Since this dragon romance is set in New Zealand, the owl was a ruru or morepork as they are more commonly known. An owl made an appearance in Journey with Joe (this was a pink owl) and I also wrote one into Stranded with Ella. None of this was conscious, but I clearly have owls on the brain!

In Maori mythology, the owl is a bird of the Underworld. The Maoris thought this because the morepork is a nocturnal bird, it has big, round eyes, and is a silent hunter.

Before the arrival of the white man in New Zealand, the Maori considered the arrival of the ruru a bad omen—a sign of death. They dreaded its powers and the people thought the bird was connected with witchcraft or makutu. Rumor said the ruru ate dead men’s fingernails and these became part of the owl’s eyes, which is why no one ever ate an eye.

The Taranaki Maori used to eat owls, thinking that by eating the birds they would prolong their lives. They did not eat the eyes. The Maoris in other areas considered eating owls distasteful.

While some tribes thought the bird a bad omen, others considered the appearance of an owl a family protector. They could protect, warn, help and advise on important matters.

One last thing about the owl—the first Maoris viewed the owl’s big, round eyes and adopted this wide-eyed look for their hakas (war dance or challenge).

While visiting England, my husband and I had a chance to fly owls, and we held a morepork. They are a small owl, much smaller than I’d realized. It was a rare privilege since although we often hear the owls call, they are seldom seen. Read about our visit to the Exmoor Owl and Hawk Center. 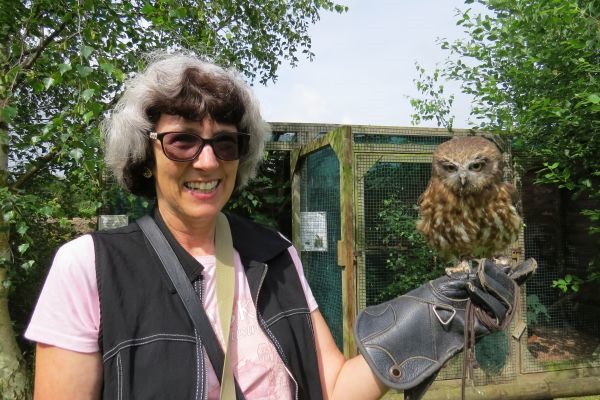 This is a photo of me holding a morepork (ruru) during our Exmoor visit.